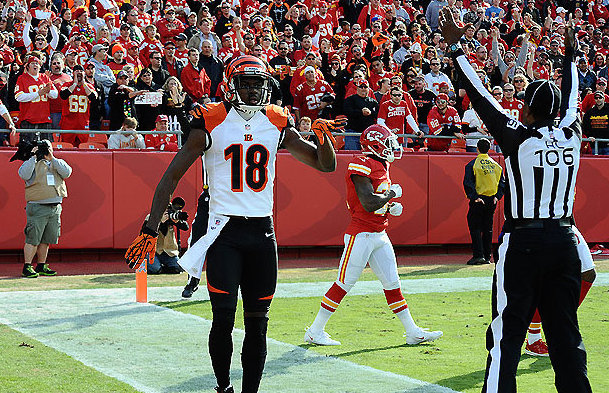 Nick Capozzi is joined by Rob Langevin to preview tonight’s game featuring the Cincinnati Bengals hosting the Cleveland Browns with first place in the AFC North up for grabs. The two go in depth on some players to watch for, such as Terrance West, Ben Tate, and A.J. Green, followed by their predictions for tonight.