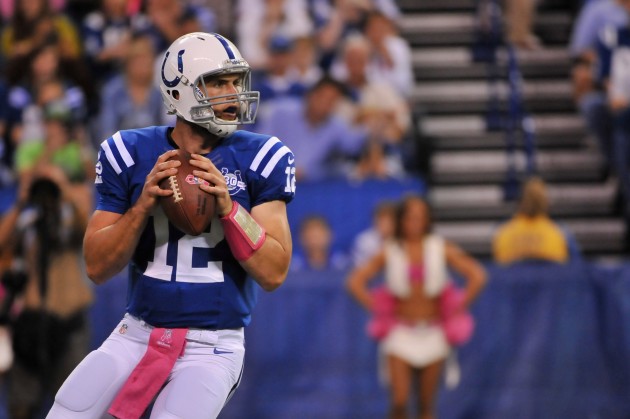 Nick Capozzi is joined by the head football editor at Razzball Radio Jay Longfellow to recap week seven of the NFL season, and what to take away from each game. In this segment, the two analyze the Colts vs Bengals, Dolphins vs Bears, and Ravens vs. Falcons games from a fantasy perspective.