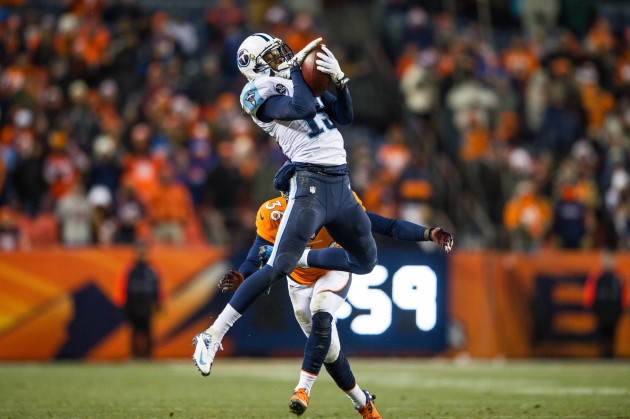 Nick Capozzi is joined by Nando Di Fino in New York to discuss some players going late in drafts that could help your team to a fantasy football championship.