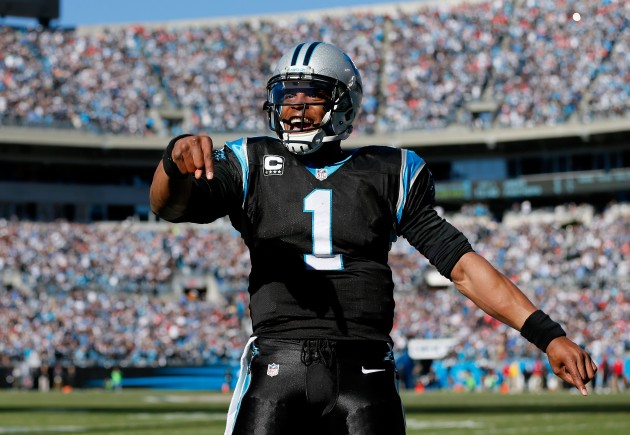 Nick Capozzi is joined by Rob Langevin to discuss fantasy relevant news as the season quickly approaches. In this segment, Nick asks Rob if Josh Gordon is worth drafting in dynasty leagues, why Cam Newton’s ADP is regressing, and why Zach Ertz could be in for a monster year.