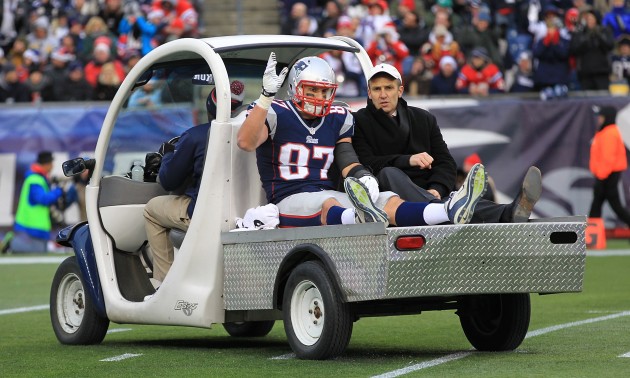 Nick Capozzi is joined by Michael Rathburn in Charlotte to discuss some fantasy relevant notes out of training camp. The two give their take on Bears wide receiver Josh Morgan and what he could do in that already potent offence. Nick and Michael also discuss Rob Gronkowski participating in 11 on 11 drills, and whether or not fantasy owners should be worried about Bishop Sankey’s ball control thus far at camp.