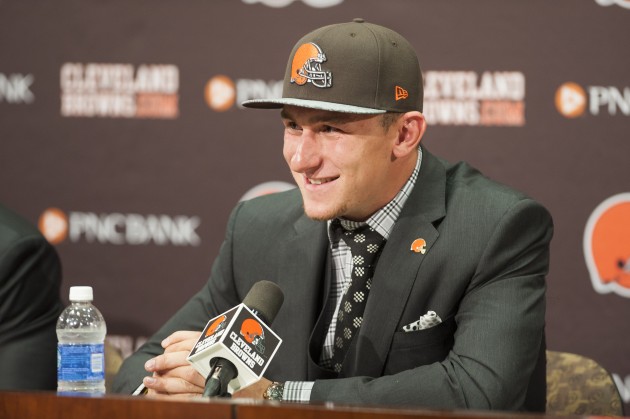 Nick Capozzi is joined by The Guru in Seattle, but instead of talking about the Super Bowl champion Seattle Seahawks, the two analyze the Cleveland Browns form a fantasy perspective. Nick and The Guru discuss what kind of fantasy value Johnny Manziel has as a starter in the NFL, what to do about Josh Gordon if he only misses a portion of the season, and finally if Miles Austin can return to fantasy relevancy.