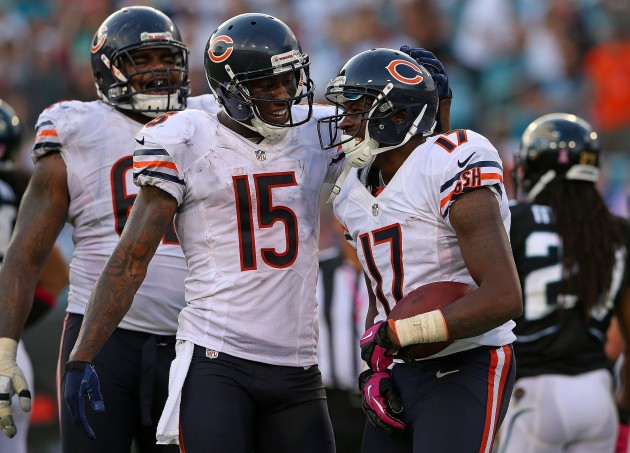 The Razzball Radio crew stopped in the windy city where they talk about their 2014 Chicago Bears Fantasy Preview. What can you expect from QB Jay Cutler in 2014? At his current ADP is he a steal? Who is the top WR in this offense? Is it still Brandon Marshall or has Alshon Jeffery taken over? Finally, Can Matt Forte repeat his dominating 2013 or will he regress?