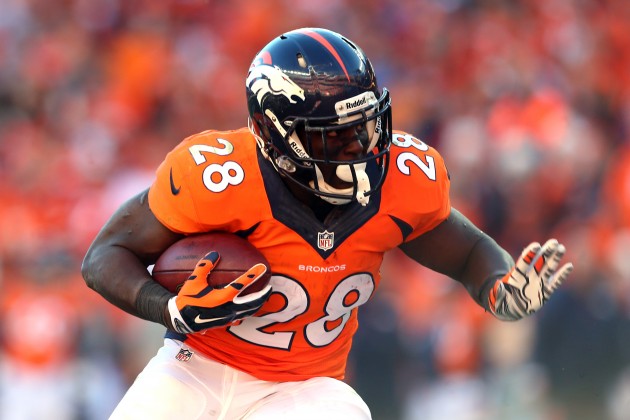 FNTSY Sports Network’s Pat Mayo & Jake Ciely debate their 2014 Fantasy Football RB Rankings attempting to figure out how to draft Arian Foster, Ray Rice, C.J. Spiller and Doug Martin, who is going to be a sleeper & who is going to bust, if Andre Ellington is really going get 25 touches a game, which running backs have more value in PPR leagues and whether Montee Ball is a legitimately a Top 10 overall pick.