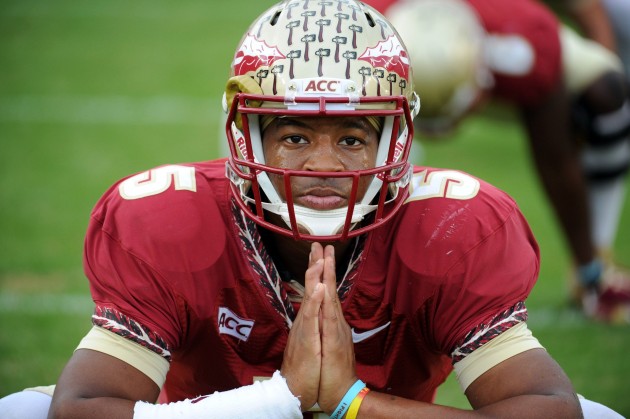 FNTSY Sports Network’s Pat Mayo and NFL scout Jayson Braddock recap the quarterback and running back performances from the 2015 NFL combine. Which players impressed and saw their draft stock rise in the individual drills and which players may slip after a poor performance? Will Jameis Winston be the number one overall pick, is Marcus Mariota nothing more than a product of a system and, most importantly, can either be an impact Fantasy contributor? Plus, the players Braddock believes will present the best value on draft day, back of the draft RBs that could explode as rookies if they land in the right situation and his personal grades on all notable quarterbacks and running backs.

The Pat Mayo Hour covers the entire scope of the Fantasy sports landscape from football to reality TV, daily and yearly leagues and everything in between. You can watch the Pat Mayo Hour every weekday at 4:00pm EST & 6:00pm EST on FNTSY Sports Network. If you have a Fantasy question, general inquiry or snarky comment, ship it to Mayo at PatMayoHour@gmail.com and the best will be addressed on the show.