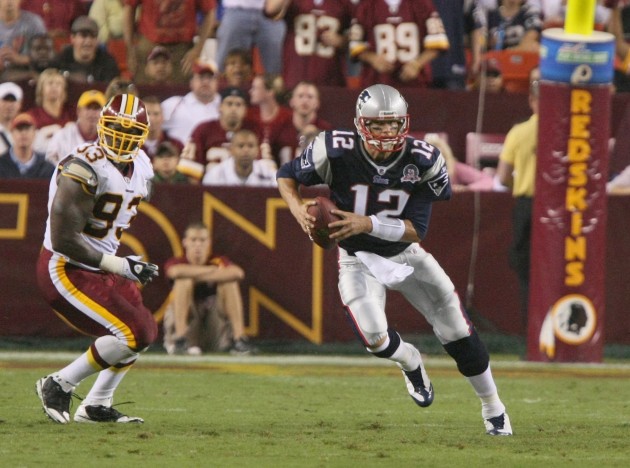 FNTSY Sports Network’s Pat Mayo & Garion Thorne put their Fantasy Football spin on the AFC East. They attempt to decipher who is going to emerge from the Patriots WR corps to be a viable Fantasy option, why Mayo is shying away from NE running backs and where to draft Tom Brady. They analyze C.J. Spiller as post hype sleeper and wonder if Sammy Watkins is a legitimate Fantasy starter. The guys explain why very few Dolphins will make positive Fantasy contributions to your team, especially Mike Wallace, and how Chris Johnson and Eric Decker have become underrated. They close breaking down the AFC East odds and giving their 2014 picks.