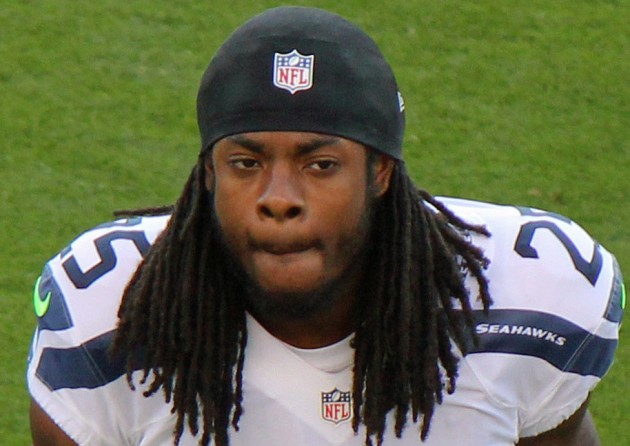 FNTSY Sports Network’s Pat Mayo is joined by Pro Football Focus and Rotoworld’s Jeff Ratcliffe to discuss his 2014 Fantasy Football IDP Rankings. Ratcliffe breaks down his overall IDP rankings, and explains why he has Lavonte David (#2) ranked ahead of Robert Quinn (#3) and Luke Kuechly (#4). Then, they dive into positional IDP rankings; chatting the top tiers of DL, LB and DB; which teams have the best defensive systems to load up on, which “name” defenders to avoid; and identify the top IDP sleepers for deep leagues:

They close with Ratcliffe detailing how particular teams’ home official scorers benefit the defensive stats of certain player and which teams’ scorers will work against them.