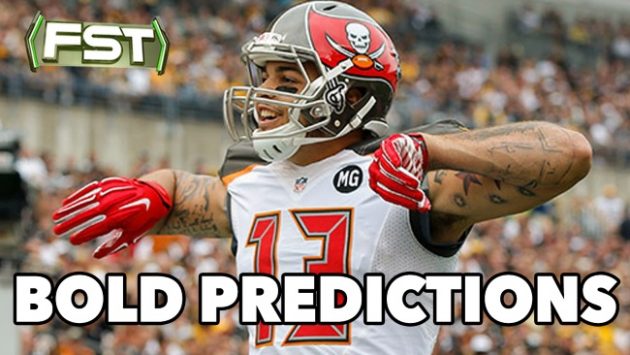 Winning Fantasy Football Leagues takes more than just following a set of rankings and drafting the next guy on the list. Winning means you saw things that nobody else did. It’s easy to say but hard to do.

Projecting performance in the NFL can be a crapshoot. Injuries and uncertain situations can change things around before the season even starts. The best you can do is find situations that are favorable and make smart gambles that put you in line to benefit from them.

Finding those situations is tough. That’s where Jake Ciely comes in. He’s been digging into the 2016 NFL season since 2015. He goes way beyond the first names on a depth chart and has identified high impact situations that will be shaping championship fantasy teams in the coming season.

Check out Jake’s bold predictions for the 2016 NFL season. Do you know the name Josh Doctson? Will the Eagles offense help you out in fantasy this year.

Jake hits on all this along with plenty of other names you’re probably not familiar with. The NFL is full of surprises, but if you hit on a few of your own bold predictions, you’re one step closer to a Fantasy championship. Heck, don’t tell Jake, but you can even copy some of his.