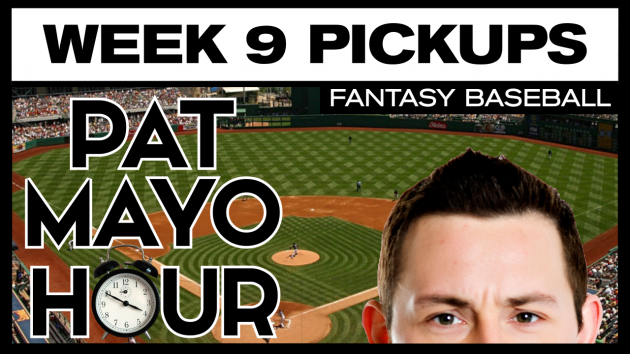 FNTSY Sports Network’s Pat Mayo and Chris Meaney debate the best Two-Start Pitcher streams heading into Week 9 of the Fantasy Baseball season. They review the most added and dropped players of the week, along with the top pickups of Week 9 and ways to find some cheap saves.