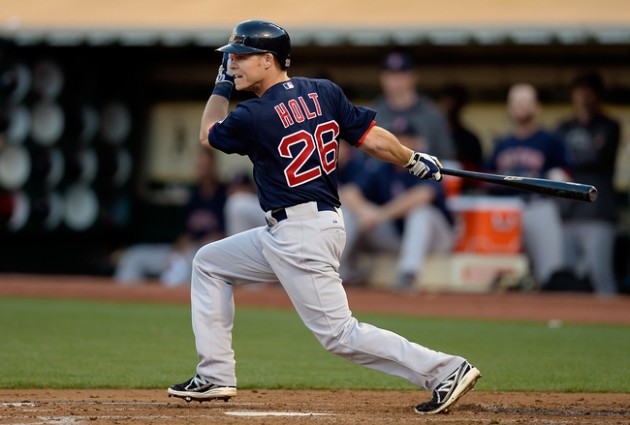 I don’t know about the rest of you, but the waiver wire is thin – almost anorexic, in the leagues I play in.  The internet has made it virtually impossible to sneak a sleeper past your league-mates or snag that next potential stud coming up from the minors without a fight.  In today’s game, if you snooze – you lose.  Twitter has made things even more dangerous as anyone with a smart phone can potentially be informed of a call up, injury or demotion hours before the rest of the fantasy world catches wind of any news.  Still, with all the advancements, with all the technology and all the advantages owners have today, there are still useful players on waivers that are being ignored.

Maybe some of these players should be available.  The roster sizes of the leagues I have been playing in are larger than standard leagues, and not every league uses 4 or more outfielders along with MI and CI slots (though they should).  I see players available and want to scream some days; not necessarily because they are available, but because they are not available to me.  Then I look closer at the numbers and compare them to what other players are doing and it turns out, those players on waivers are better than a good number of players being roster and played on a daily basis.  I feel a rant coming on now that could go on for the entire page, but you didn’t come here to hear me rant, did you?  OK, maybe a few of you did; I do enjoy the angry ramblings of fantasy writers from time to time (Howard Bender and his Kicking Rocks column come to mind). For now I’ll just crack open a beer and relax while you look over this week’s waiver wire.

Joey Butler (OF – Rays): He hit the ground running when promoted in May and hasn’t stopped.  Butler finished May with a .329 average and 3 home runs over 73 at bats.  So far in June he is hitting .314 with a home run and 3 steals.