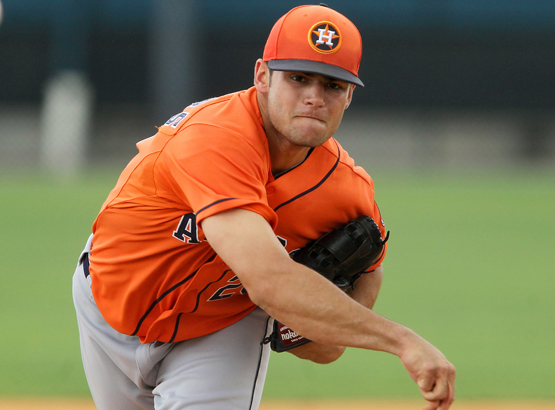 Now the ERA is respectable enough for streaming, but the WHIP and K/9 were just plain good. Of course, with every week of streaming, there are ins, outs and what have yous.

Well, dem’s the appetizers, time for the main course.

Marco Estrada, Blue Jays (vs. Marlins) – Don’t look now, but Marco Estrada has thrown back-to-back quality starts! Okay, that is hardly a reason to sound the alarms, but I like the direction he is going. Estrada’s FIP in both of those quality starts was below three, so he seems to be pitching well in his environs. Now, there are reasons he is available to stream, namely a very low ground ball rate (under 30% in his last two starts) and a K rate that has dipped a bit since he joined the rotation. I am concerned about the K rate and think a K/9 between 7-8 is about what can be expected, so not terrible, but I’d be abit more encouraged if the ground ball rate was about 10 percentage points higher. I guess something else to throw out there is most of his contact is medium and soft contactand when pitching in the park formerly known as SkyDome his FIP is two runs lower than it is on the road. The Marlins are also in the bottom half of the league in offensive productivity, which has me banking on a strong start from Mr. Estrada.
2.7% owned in ESPN, 4% owned in Yahoo!