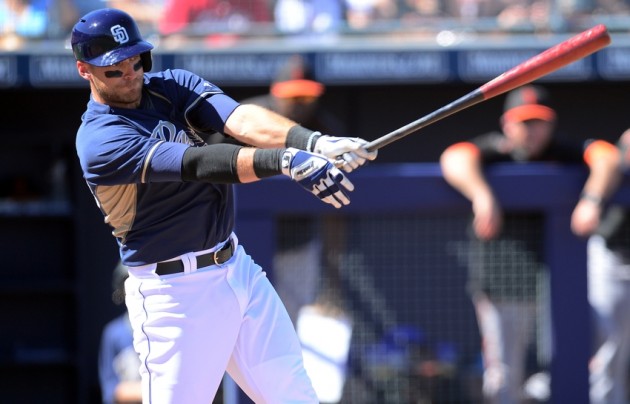 It gets harder and harder as we go through the season to find useable players on the waiver wire to recommend.  The tough part is not repeating yourself and keeping things fresh with new players each week.  There are numerous players listed below in the previous recommendations section, and eventually I will have to beat a dead horse with a “best of what’s left on the waiver wire” episode, but that will not be this week.  There are still some valuable players out there that I have not mentioned this year, I just had to be a little creative this week in what to look for.

Ben Paulsen (1B-Rockies): This may only be a short-term addition, but Paulsen is hot and stealing at bats away from Wilin Rosario.  For those of you who are unfamiliar with Mr. Paulsen, here are his AAA numbers for the past 3 years.

Paulsen was off to a slow start before being promoted, but as you can see by the previous two seasons he has little to prove.  Normally I’m wary of AAA hitters in the PCL, but the fact his new home park is a launching pad eases my concerns.  There is no timetable on the return of Justin Morneau so for now playing time is safe as long as he keeps hitting (or should I say out-hitting Rosario).