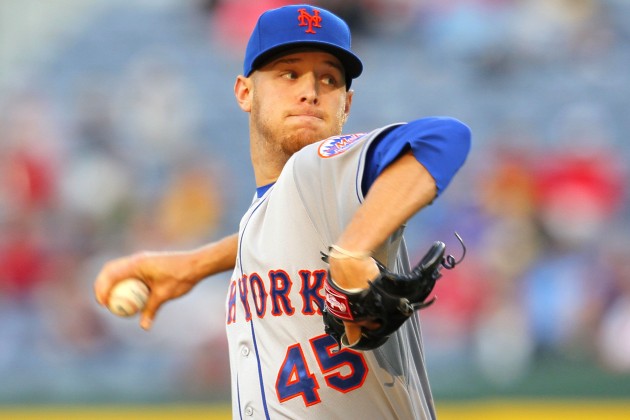 Kristie Ackert of the New York Daily News joins Garion Thorne to preview the reigning National League East Champion, and World Series runner-up, New York Mets. Will Yoenis Cespedes be able to recapture the form he had after being traded to the Big Apple last season in what amounts to another (pseudo) contract year? Can Travis d’Arnaud stay healthy enough to truly realize his potential? When is Zack Wheeler expected back in the fold and will his presence force Terry Collins back to a six-man rotation? Is Michael Conforto ready to shoulder the load of an everyday player? Finally, what a reasonable expectation for the aging David Wright?