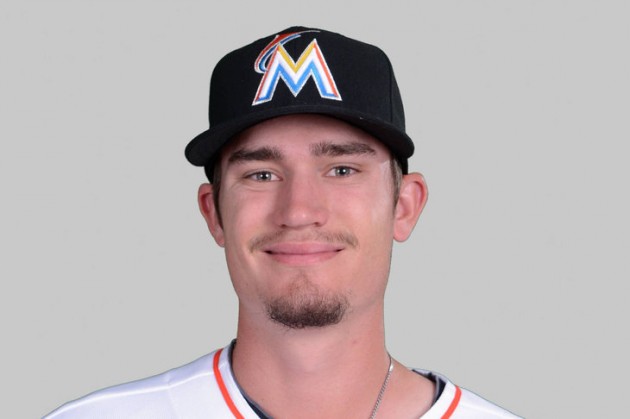 FANTASY BASEBALL – Ranking Andrew Heaney for the Rest of the Season

In case y’all missed it, the Marlins decided to call up top pitching prospect Andrew Heaney Monday afternoon. First, he’s an immediate add in all formats. So stop reading and go grab him now. (Brief watch glance) Welcome back. In his 76.2 innings in 2014, the lefty’s fanning over nine batters per nine, upping that number to 10.57 in his 23 AAA innings. And the best part? No controls issues. Sporting a 5.27 K/BB ratio and a 22% SOBB across both levels.

Rest of the season, I have him ranked as my 61st starting pitcher. That’s one spot behind Jered Weaver, one ahead of Ervin Santana. And that’s a middle, because his upside’s much higher than those two. Some rookie struggles should be expected despite the great home ball park and weak, strikeout prone division. Ideally, the move is to pick up Heaney, and start offering trades to your league mates who may be blinded by the  hype. He’ll be a quality SP 5 or 6 rest of the season, but you can likely sell him for more than that right now.