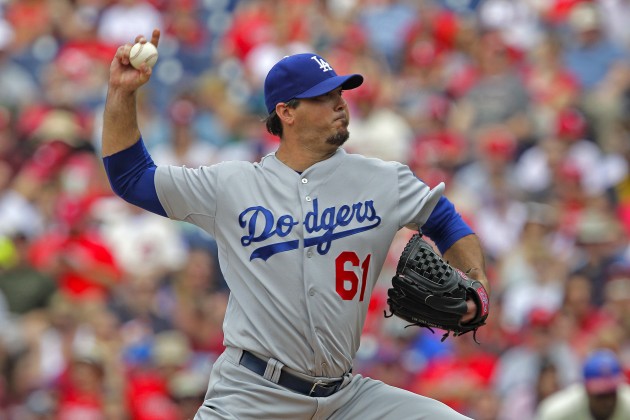 FNTSY Sports Network’s Pat Mayo, Garion Thorne & Tim Anderson preview Week 9 in Fantasy Baseball discussing the latest blow up by Justin Verlander, his future and who you should be trading him for if you’re looking to deal him. They also chat about Josh Beckett’s viability now that he’s Fantasy Baseball’s hottest pickup following his no hitter Sunday afternoon. They move on to injuries, giving you replacement options for Mike Napoli (finger), Hanley Ramirez (calf), Nolan Arenado (finger) and Shane Victorino (hamstring) in every size of league.

The finish with breaking down the trade value of Ryan Braun, Joey Votto, Evan Longoria, Nelson Cruz, Stephen Strasburg and David Price, and what is an acceptable return for their Fantasy services the rest of the season.