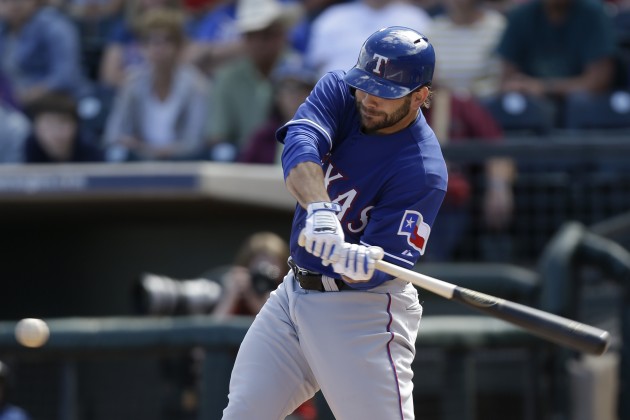 Let me just tell you, I love waivers.  I live on the waiver wire, mostly due to the fact I take a lot of chances when I draft.  I take those chances knowing there will be undrafted players available during those first few months that will step up and exceed expectations far beyond players I considered on draft day.  Marcus Semien, Devon Travis, Mike Moustakas, Ender Inciarte, Aaron Harang, these are just some of the highlight players I’ve added this season.  There are a number more listed below either under the new additions or former recommendations that have paid dividends.  It just goes to show you no matter how well you plan your draft, there will always be something better available.  In a way it has made me lazy during the draft once those first 12 rounds are over, but it has also made me a stronger player as I piece my team together over the first few months into a championship caliber team.

I find it fun doing things this way, and I also find it can infuriate the occasional owner who methodically plans every pick at draft time and then points out how he should be ahead of me because he drafted x and y and bla bla bla.  This makes me laugh which adds to the enjoyment.  Granted the larger the league, the harder it is to play like this as the level of talent on waivers grows thin, but in 12 team leagues, there is no excuse – let me say that again, No Excuse, for your team to be disheveled and sitting at the bottom.  If it is, the only reason for this (other than really bad luck) is you weren’t proactive enough on waivers and let it happen.