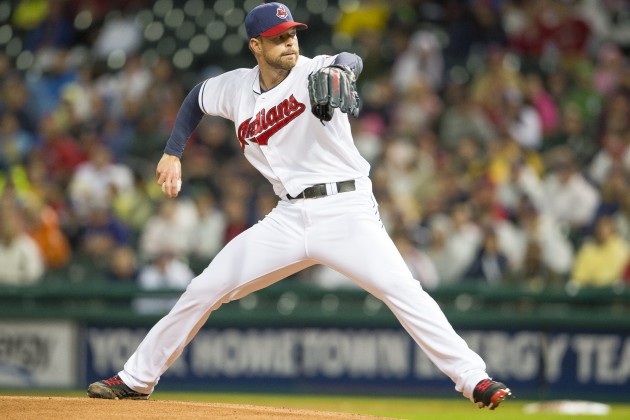 T.J. Zuppe of 92.3 The Fan joins Garion Thorne to talk the 2016 Cleveland Indians, who, according to metrics, disappointed quite a bit last season. Can Francisco Lindor carry over the surprising power he showed in the second half of his rookie campaign? What’s a realistic timeline for the mysterious return of star Michael Brantley and how tied is Rajai Davis‘ fate to the left fielder? Will Yan Gomes put an injury-plagued season behind him and get back to the 2014 version of himself? Finally, is it time to give up on the dream of third overall pick Trevor Bauer?