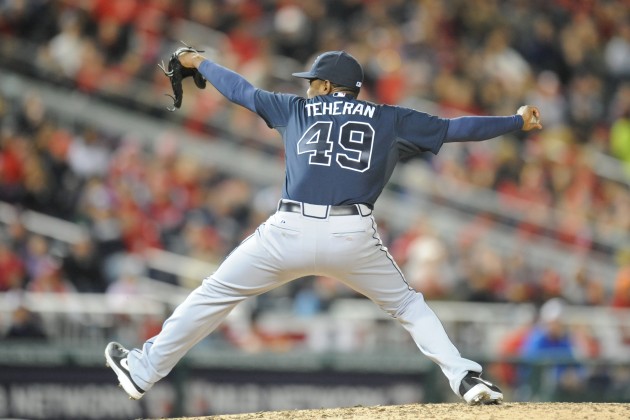 David O’Brien of the Atlanta Journal Constitution joins Garion Thorne to discuss the 2016 Atlanta Braves, a team with several question marks surrounding their 25-man roster entering the spring. Will Hector Olivera pick up left field after spending the winter experimenting with the position? Is there any chance Jason Grilli is ready for Opening Day and, if not, can Arodys Vizciano run with the closer’s job? After an improved second half, will Julio Teheran live up to the expectations most had set out for him entering 2015? Also, can former Diamondbacks’ prospect Aaron Blair emerge from a crowded pack of pitchers to claim a spot in the five-man rotation?