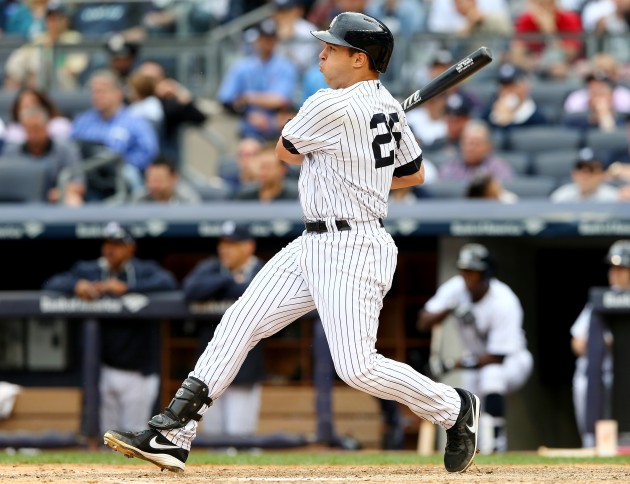 That’s what you wanted to think when you saw his name on the roster, but really, you just wondered what Ned Yost and Bruce Bochy were thinking. I mean, yeah, he’s been good, but you’ve never really felt good about him.

It’s still cause for celebration. When a player makes an All-Star team, it reinforces the idea that he’s one of the best in game, so while you may not feel good about him, his numbers have new credibility in the eyes of many.

Which makes right now, with the honor newly bestowed, the perfect time to shop him.

But of course, the idea is to sell high. If you can trade a player who makes you uncomfortable for an equivalent player who doesn’t, you’re unloading risk and reducing the chance of having the rug pulled out from under you. But if you unload him in a panic move just because you don’t understand how he’s doing what he’s doing, you’re forfeiting any potential reward.

Let’s consider five of the All-Stars most likely to make you uncomfortable and just how likely they are to sustain their numbers.

I don’t buy what Teixeira is selling. He tried hard to sell the idea that his renewed production this year was a simple matter of health when I talked to him before the Home Run Derby on Monday,.