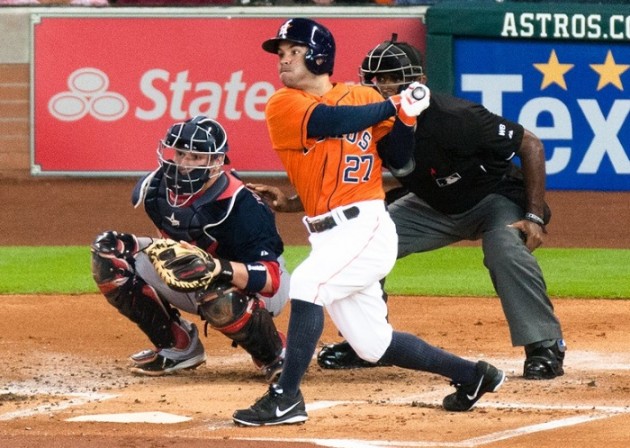 BABIP Files: Regression and Rebounds at Second Base

Hopefully you know the drill by now. The deal here is that I take a player’s 2014 Batting Average on Balls in Play (BABIP) and compare it to their BABIP over the previous five seasons. If thier BABIP in 2014 was significantly higher, then it may signal a back-slide for 2015. If it was lower, then things may bounce back this season. If you didn’t catch them, here are the BABIP Files for Catchers and First Basemen with a little more about BABIP.

Of course this is very simplistic. BABIP is not just about luck. There is other batted ball data we need to look at before we lay it all on the whims of the baseball gods.

Below is the raw data for all second baseman with over 200 at-bats in 2014. I’ve highlighted players with a BABIP Differential of .030 plus or minus. This is an entirely subjective point with no solid rationale. If you want to set the bar lower or higher, by all means here’s the data. Below the table are some notes on the Fantasy relevant players whose batted ball data may give further insight.

Let’s take a deeper look at a few of the players BABIP Differential seems to indicate are due for a fall.

And now a look at the second basemen that seemed to be on the unfortunate side of things in 2014.