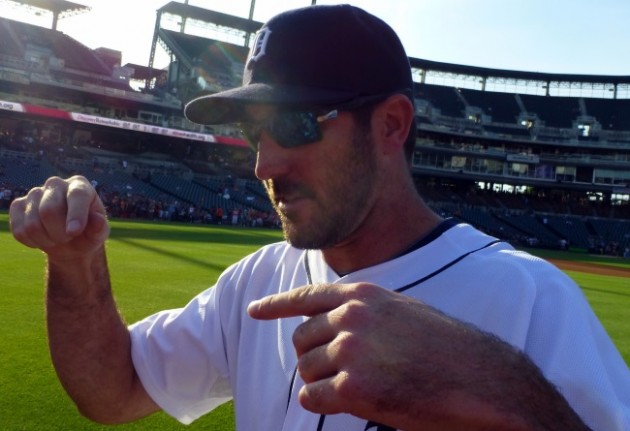 BABIP Files: On the Lookout for Pitching Sleepers

Pitching sleepers may be the most sought after commodity in Fantasy Baseball. With offense in such short supply many Fantasy owners are grabbing one or two quality starting pitchers and then stockpiling offense through the first 12 to 15 rounds. That inevitably means they must battle it out in trying to determine which lower ranked pitchers can return solid value. The question is, where do we start in trying to find starting pitchers that we can feel good about?

Well, just like when I was trying to identify sleepers and busts for hitters, BABIP Differential is a good starting point. As I mentioned in my previous post about possible pitching busts, BABIP Differential is not quite as cut and dried for pitchers as it can be for hitters. There are many other factors in play in the final numbers a pitcher puts up. But we’ll use it as what it is, a starting point.

The table below includes data for pitchers with over 100 innings pitched in 2014, and a BABIP Differential of .030 or more. It’s a somewhat arbitrary number, but seemed to be where some sort of conclusion could be drawn. Below the table I’ve went into more depth on some of the pitchers that could play important roles on a lot of Fantasy teams this season.

The rest of the BABIP Files: