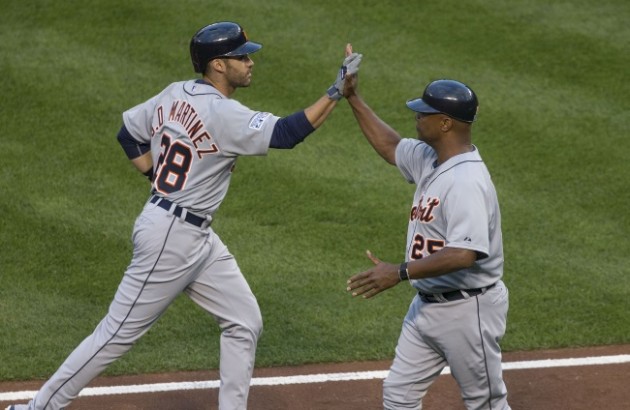 Welcome back to The BABIP Files. Hopefully you’ve stayed with me in my journey around the infield. For a more in-depth explanation of how I’m using BABIP, check out my BABIP Files for Catcher, First Base, Second Base, Third Base, and Shortstop.

The basic idea is that I take each batter’s 2014 Batting Average on Balls in Play and subtract their BABIP numbers from any playing time they had in the previous five years. It’s a good starting point to at least begin to identify sleeper and bust candidates. Of course BABIP is not just about luck. You also need to look at other peripheral data to hopefully put the BABIP numbers into context. For the other positions I’ve covered both positive and negative BABIP Differential. Since outfield is so big we’ll just cover positive BABIP, which indicates a bust potential and leave the sleepers for another column. I’ve commented on some of the more interesting players/situations below the table.