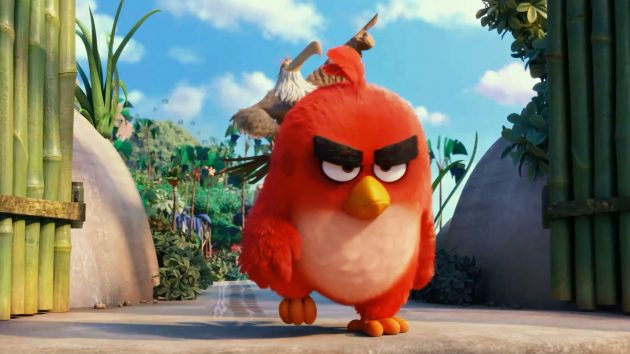 Garion Thorne is joined on “The Rotation: Fantasy Movie League” by ESPN’s Adnan Virk, who recently began hosting the “Cinephile” podcast. The two briefly discuss some of the opening slate for Week 1 of the Summer Season of the Fantasy Movie League, with Adnan breaking down his impressions of the still heavily priced “The Angry Birds Movie” as well as “The Nice Guys”.

Finally, Adnan reveals some of the smaller films he’s most looking forward to the next few months in the form of “The Infiltrator”, “The Phenom”, and “The Founder”. Can a Bryan Cranston-led production truly break through at the box office? How about a baseball movie with an Indie writer-director at the helm? Also, will Micheal Keaton’s resurgence continue as the “founder” of McDonald’s? Check that out and more on this segment of “The Rotation: Fantasy Movie League”.