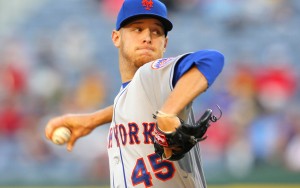 FakeTeams.com identifies 5 undervalued starting pitchers to keep on eye on when drafting in 2016. Will Zack Wheeler be a must-own pitcher? 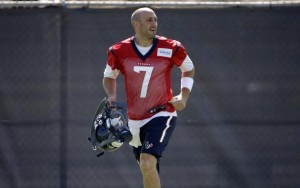 Faketeams.com gives you a list of some desperation plays that you can make in week 8 if injuries or bye weeks have you confused. Brian Hoyer is in the mix. 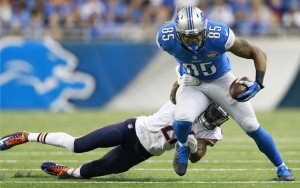 FakeTeams.com names a few sleepers that could have strong week 7’s in PPR leagues. Will Stefon Diggs hold down the #2 WR role in Minnesota? 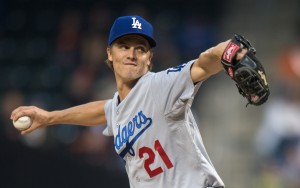 It’s a very light week in terms of two start-pitchers with some five-game slates out there. The American League looks especially weak, but I see a lot of solid options worth rolling the dice on in the Senior Circuit. 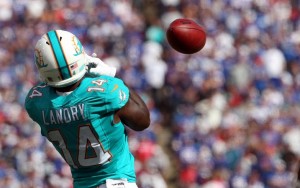 We’re five short days away from the pre-season opener, the Hall of Fame game between the Pittsburgh Steelers and Minnesota Vikings. Pre-season action can drastically affect ADP, so it is time to collect your thoughts and start preparing for your re-draft leagues. ADP values provided by fantasyfootballcalculator.com. 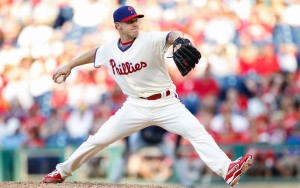 We might still see some deals in August — for the sake of intelligence, I hope the Brewers still move Rodriguez, and maybe someone like Brad Ziegler moves as well — but by and large, I can at least publish a rankings list without feeling dumb this week. 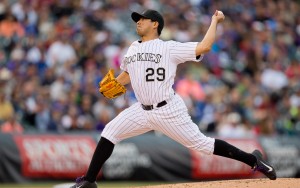 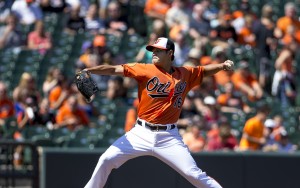 It’s another week of Fantasy Baseball and no matter when your week began or ended you still need starting pitching. There isn’t very much out there at the beginning of the week but here are the best options for you to consider. 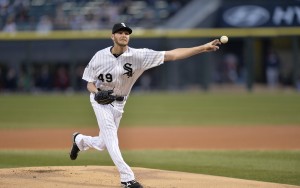 Anderson has been on a roll for the Dodgers with three straight wins over the Giants, Marlins and Diamondbacks, allowing five earned runs over his last four starts spanning 28 innings (1.61 ERA). Anderson has even turned in some high strikeout games of late, striking out 10 against Miami and seven against Arizona, increasing his strikeout rate to 17.8 percent. 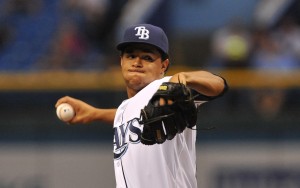 Presently there are 98 pitchers who have qualified for the ERA title, Those 98 arms were taken, (sorry Pat Venditte) and the top 30 performers of each category were highlighted. The rational was the top third would be a group that has given a strong performance in each statistic. After finding the men who were in the top 30 of each, the players who were overlapping were grouped.